„New Plays for Children and Young People” is a cyclical publication aiming to present dramatic works for young audiences and to promote them among theatre professionals.

The first Young Audience Theatre Play Competition was held in 1986. It was a closed invitation-only event in which twelve dramatists took part, among them Andrzej Maleszka, Barbara Dohnalik and Henryk Bardijewski. Thirteen plays were submitted and as many as four of them were awarded prizes. Initially, selected texts submitted to the Competition were published in the „Art for Children” periodical issued by the Centre in the years 1986–1990. The first issue of the „New Plays…” came out in 1992, after the results of the third Competition were announced. It included dramas by Henryk Bardijewski, Teresa Buchwald, Marek Grala, Agnieszka Grudzińska, Joanna Kulmowa, Andrzej Maleszka, Jerzy Niemczuk and Maciej Wojtyszko. The initial closed format of the Competition evolved with subsequent editions: the fourth edition was completely open to all interested authors. From that moment on, professional playwrights and novices alike were able to enter their works. The interest in the Competition is growing year by year, which is reflected in the numbers of submitted plays; we now receive 150–180 texts per edition.

Over the nearly thirty years since the periodical was launched, we have amassed a vast and very diverse collection of plays for puppet, dramatic, radio and school theatres. „New Plays…” is distributed to theatres, cultural institutions, libraries, editorial teams, schools and other institutions in Poland and abroad, where they contribute to the staging of numerous interesting new performances. There are one or two issues every year.

„New Plays for Children and Young People” is now the only publication in Poland which regularly presents the latest dramatic works aimed at young audiences. Since the very beginning, the chief editor of the periodical is Zbigniew Rudziński, who was also the director of the Competition from its first to thirtieth edition.

The details of all the published plays can be found in the internet Catalogue at www.nowesztuki.pl. The aim of the Catalogue is to gather and systematise all the available information on contemporary drama works for children and young people intended for all kinds of theatres. The Catalogue is regularly updated to include texts about plays from the existing collection as well as from successive Competition editions.

The works described in the Catalogue and their authors are promoted at theatre festivals in Poland and abroad. Many of these plays have enriched the repertoires of both professional and amateur theatres. 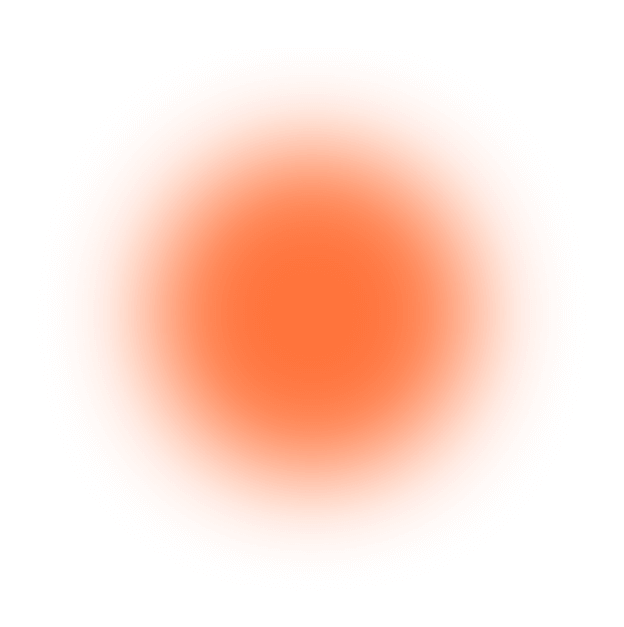 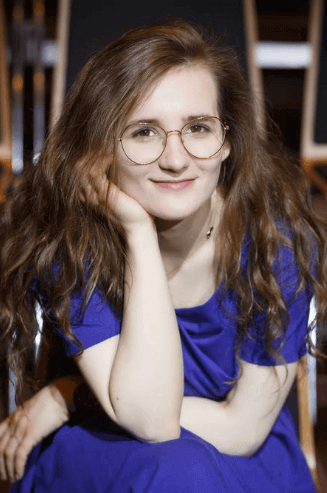 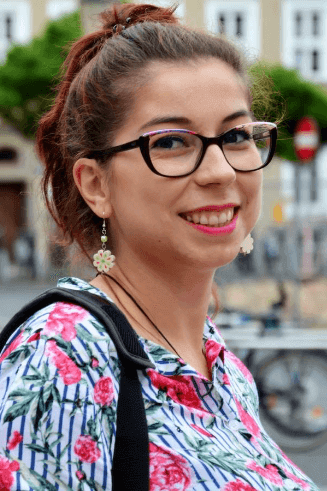 producer, sales of „New Plays for Children and Young People” 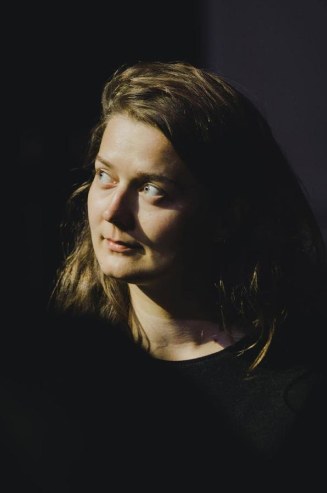 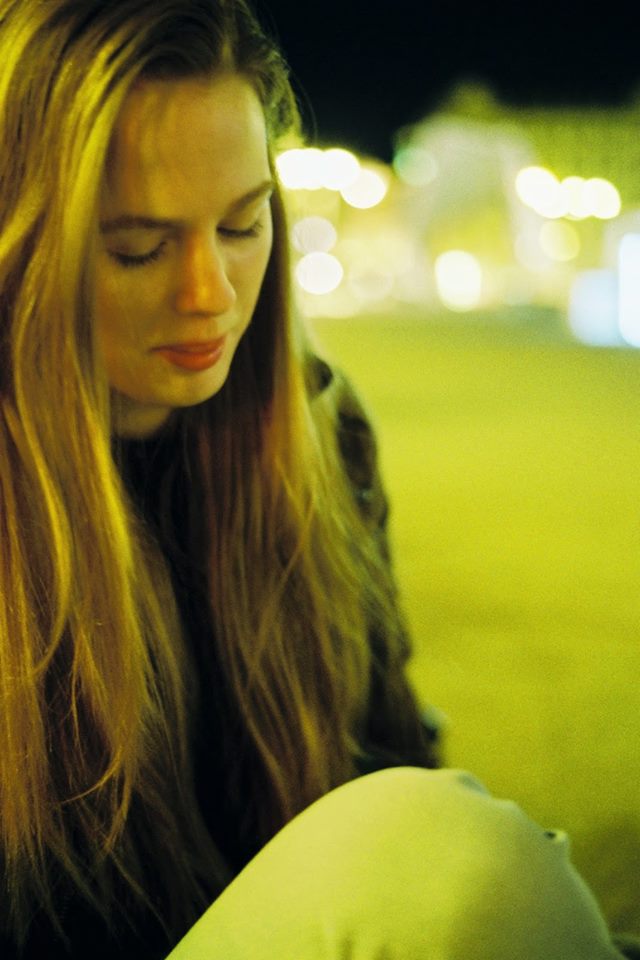